I’ve thought about this post for quite some time. Wondering how I
would tell it. Even though I don’t know any of you, the sacredness of
this beauty is so much that the one reveal HAS to be good.

But while trying to come up with a reveal, I’ve realized that the
intensity lies within the fact itself.
No buttery mixture or flowered intricacies are needed for this.
It holds it’s own power.

It is something I have wanted since I was in my late teens.
Something I believe I was born to be. In my heart the desire has
flicked and licked and jumped around, but  it has not ever faded.
Because it is the whispers of my life.
Unlike schooling it is the one thing I have been certain I want to
enroll in.

All the recent unfolding events I cannot seem to catch and fold back up
again.  And maybe that’s partly why they are so special. I know in
time I will have them wrapped around me but for now, it’s the kind of
material that is better left to see from afar. And from that sight,
sit in the feelings it produces.

I want to write more on it all. It surely is worthy of it. 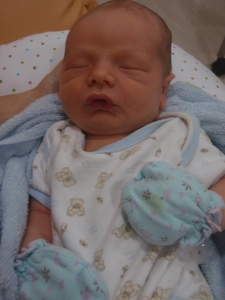 You Guys Liked These the Most